Wow - what an incredible year this has been!  And I can’t believe how fast it went by.  It seems like not that long ago that 2016 just started, and yet, that was an entire year ago.  I have so much to be grateful for this year… touring adventures, incredible concerts, travel with my sister and friends, a quiet and relaxing summer, working on my album release, and more!  Let’s break this down by month because there was literally something amazing each month this year. 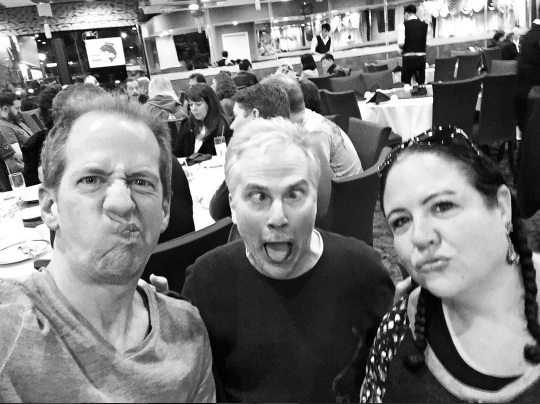 I traveled to California for my annual NAMM and Whisperings Awards Gala.  I played a concert with Joseph Akins and Neil Patton in Stanton, and got to meet a very special fan, Abby which was a highlight of that trip for me.  I spent time with my musical friends and family that trip, and had such a wonderful visit with everyone. 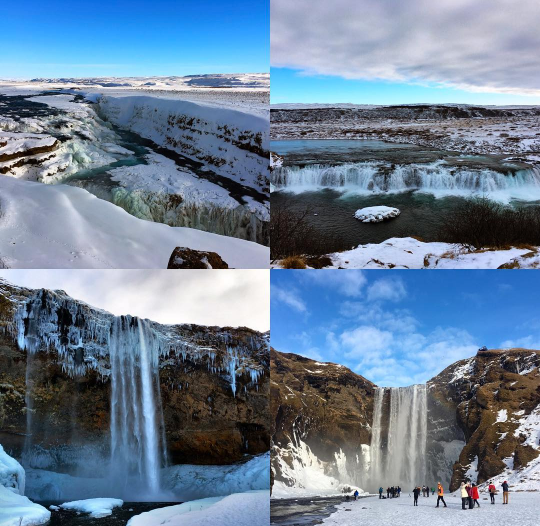 I hiked with my sister at Arches National Park over Valentine’s Day weekend, and it was the perfect time to go!  The weather was brisk, but not too cold, and the contrast between the red rock and snow was gorgeous.  A week later, we traveled to Iceland together for a week long vacation in one of the most beautiful places in the world.  I highly recommend visiting Iceland in the winter… it’s incredibly magical.

I had my first Valley View Concert of the season with Kate MacLeod, traveled to Florida for a week long tour with Joseph Akins, performed a private fundraiser concert for some friends, and finished the month with another Valley View Concert with Elijah Bossenbroek.  It was a busy month full of performances and touring. 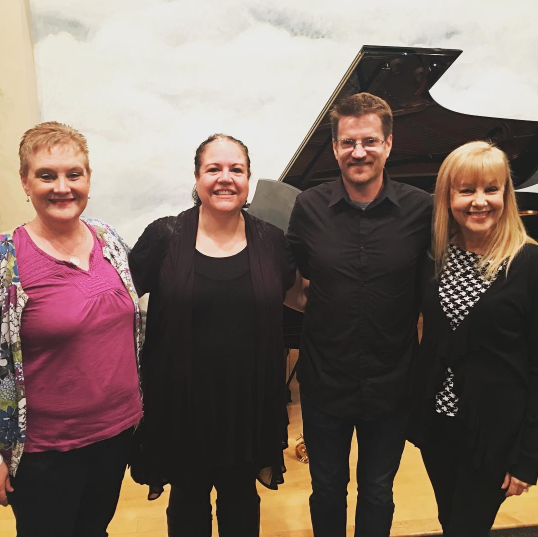 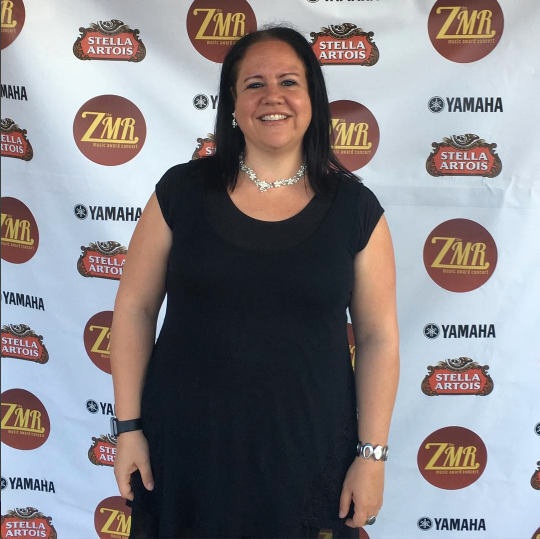 At the very beginning of the month I traveled to New Orleans for my annual ZMR Awards Gala, where I was nominated for Best Solo Piano Album.  It was so fun to see all my musical colleagues and friends, and explore New Orleans again.  Such a neat city with so much history.  A few days later I traveled to Colorado for a short three day tour with Joseph Akins, and then we finished that off with a Valley View Concert at my house. 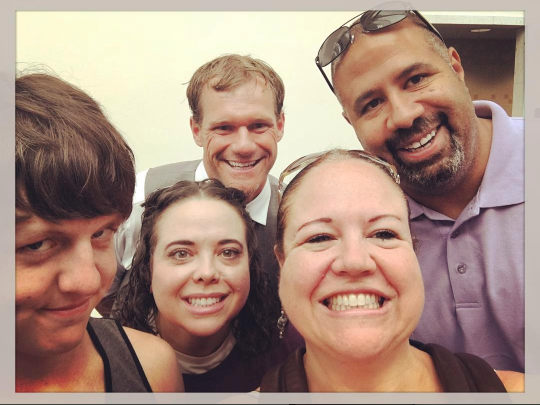 I performed on my very first cruise ship adventure, as part of Audiosyncracy at Sea.  What an incredible experience, filled with friends, family, and fans.  We had a blast and I loved being the sole performer for four concerts.  I played over 50 songs, made some new friends, and we had so much fun.  I’ll be going on the next Audiosyncracy at Sea cruise in June 2017, as a guest to see the next performers, Elijah Bossenbroek and Matteo Palmer.  I can’t wait, it’s going to be so much fun! 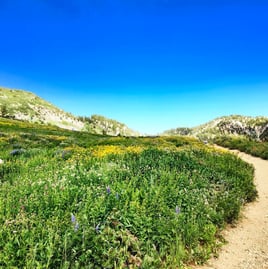 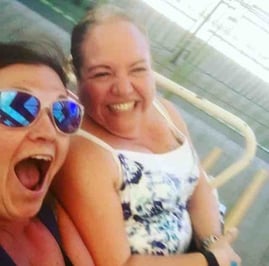 I decided to take the summer off and just relax and take time for myself after having such a busy first half of the year.  I did perform in two Valley View Concerts at my house… the first was with Louis Landon in July, and the second was with Mike Strickland in August.  Both Mike and Louis stayed an extended time at my house and we hiked, visited and had a blast.  So grateful for that extra time with them.  At the very end of August I traveled to Sedona to visit my friends Joe Bongiorno and Amy Janelle, and to perform in a LIVE internet broadcast, where I showcased some of my new music for the first time. 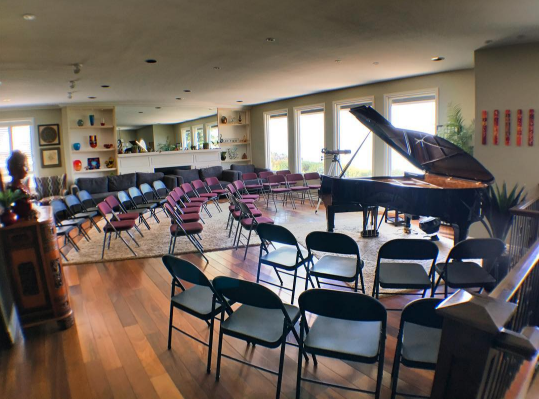 I had a Valley View Concert at my house with Greg Maroney, and spent a long weekend with he and his wife, Linda.  We had a blast and I really enjoyed having a chance to spend so much time with them. 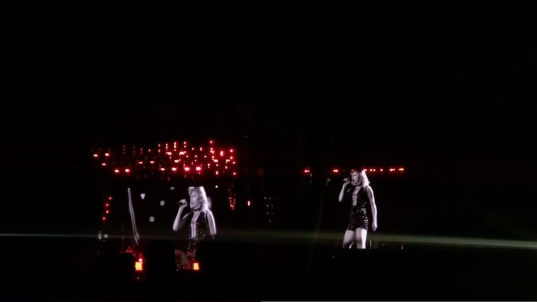 My sister and I traveled to San Francisco for a long weekend to see my favorite pianist, Ludovico Einaudi.  We spent several days exploring the city and doing all the fun touristy things, and then experienced Ludovico’s concert, which I loved!  He is such an inspiring musician and I really admire his work.  At the end of the month my parents visited for a few days before they left for their winter home, and then I traveled to Austin for the US Grand Prix Formula 1 Race.  What a cool experience that was!  I didn’t know how much fun it would be to watch fast cars drive around a track, but I had a blast.

We were able to spend a lot of time with my friends Stacey and Jamey from Audiosyncracy Radio and Audiosyncracy at Sea, which I really enjoyed.  And, I was able to see Taylor Swift in concert as part of the races.  She was a great performer and I was really impressed with her show. 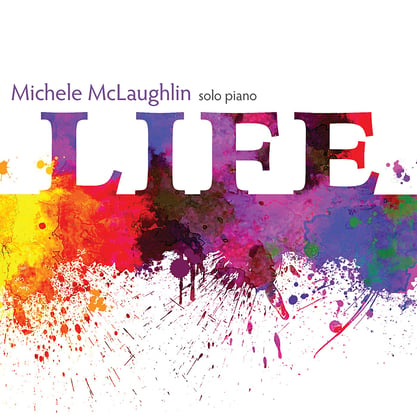 I spent this month at the piano, practicing Christmas music for my annual holiday concert, but mostly to write, compose, and finish my songs for my upcoming album, Life.  I put a deadline on myself to release my album in February, and record the album in December, so I had to be ready.  On top of that I started several promotional campaigns to start marketing and promoting the new album release, which kept me very busy.  This was probably my busiest month of the year, and it was spent entirely at home, preparing. 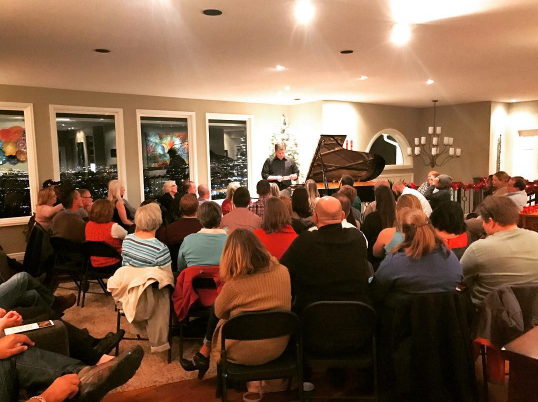 I started the month off with my annual holiday concert, with my friend John Albert Thomas.  We had a great show, and it’s always one of my favorite shows of the year because it’s the only time I can play my Christmas songs.  Immediately after John left, my recording engineer Joe Bongiorno came into town to record my album.  I was extremely prepared for this recording session, I recorded the whole album quickly and with ease, and I’m extremely pleased with how the recordings turned out.  I can’t wait for everyone to hear the album.  I am probably the most excited I’ve ever been for an album release.  The rest of December was spent relaxing, and enjoying the holidays, with my friends and family.  A perfect end to a truly magnificent year.

Cabins Starting at $569 per person: http://www.cruisethesevenseas.com/rw/view/5815


I will also be planning some touring to promote my new album, which I will announce in January or February.